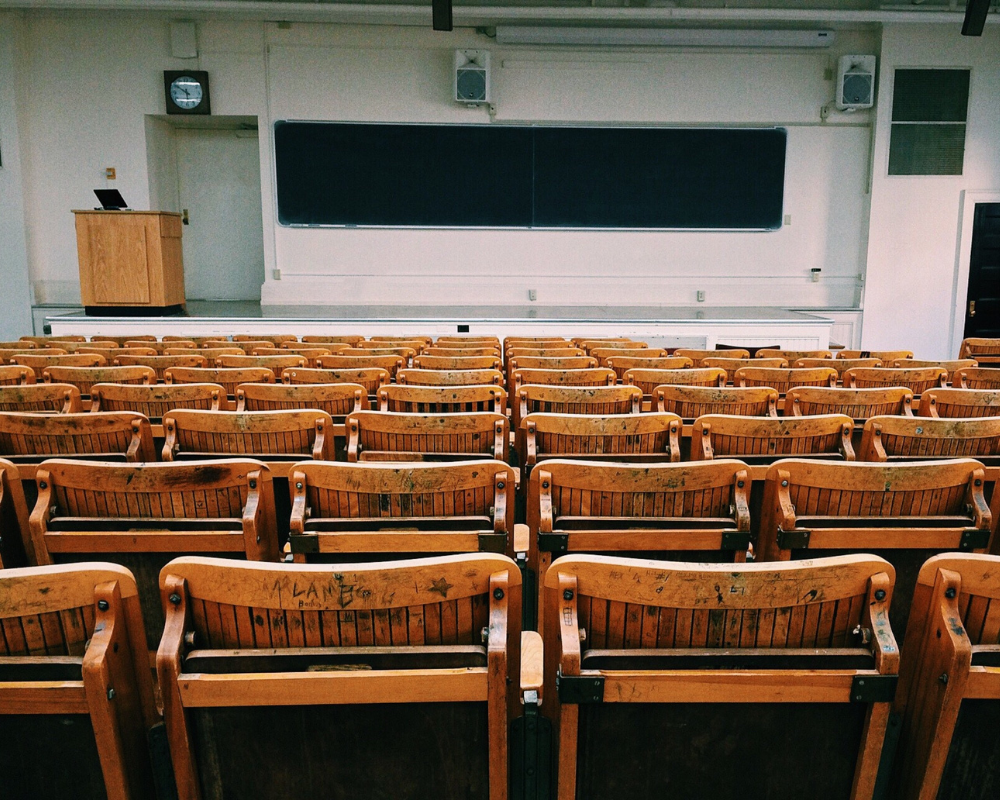 If you take a closer look at the microeconomics curriculum taught at many European universities, you might find it worrisome, if not deeply problematic. It frames a discourse around ‘the consumer’, ‘profit seeking firms’ and ‘rationality’ [1], and in doing so, locks our economic imagination into strict ideological borders.

For those unfamiliar with the course, microeconomics raises questions like: How much do people buy? Why are things priced the way they are? How does the price of X affect the price of Y? [2] When tackling these questions, the grounding assumption is that the essential practice is to maximize profit, and all decisions orbit around this absolutism.

The profit-seeking firm only exists because of the individual obsessed with spending more than they reasonably need. There is no account of how useful the product is, its impact on the environment, how it does or does not bring meaning into our lives. Desires are essentially unlimited and, at times, deranged.

With firms that produce as much as possible and individuals who buy as much as possible, economic relationships are formed with profit and excess at their core, which amounts to an understanding of human beings that allows little to no room for any layers, complexity, or difference. It is hardly about an essential exchange of goods and services; instead, microeconomics is about how to maximize profit in a world without political, moral, or historical context.

Inherent to these positions is also the assumption that the economy’s main priority is to achieve growth. [3] This ideology is so pervasive, it even stretches to the macro realm and the UN’s Sustainable Development Goals (the SDGs), which simultaneously claim to champion strategies related to ‘climate, forestry, agriculture, biodiversity, land use’ along with ‘economic growth’ [4]. But as many climate scientists have pointed out, achieving growth encourages plundering of environmental resources and forestry, particularly in the global south. [5] It is difficult to imagine a future in which environmental stewardship and excessive growth are mutually compatible. Nonetheless, even so-called progressive agendas like the SDGs operationalize GDP as an adequate measure for an economy. [6] As a measurement that reduces an economy to its profit and transactions, even the inventor of the GDP statistic, Simon Kuznets, discouraged economists to use it as a measurement of economic well-being, as it completely avoids equitable distribution, sustainability, and several other factors. [7]

For whatever reason, we naturally assume that economic growth is a good thing. But why? Taken to its extreme, an economic system that encourages unwarranted growth leads to the monetization and profiteering of basic human needs [8]. In a world that commands through growth ideology, people who need housing and basic goods are unable to buy them, while others profit and consume exorbitantly. But still most economists and politicians operate under this business-as-usual model, which views growth as the primary purpose of an economy.

Some have pointed to intelligent and necessary alternatives, which aim to reshape how we understand the pillars of economic activity. Jason Hickel, professor of environmental studies at Universitat Autònoma de Barcelona, has championed degrowth as the only alternative to a world economy that is stretching its own systemic earth boundaries. The aim of degrowth is to organize an economy on a separate set of values: equitable distribution of resources, environmental stewardship, and meaningful work and leisure. [9] Crucially, in doing so, degrowth also aims to decolonize our global financial and trade systems.

Not only is microeconomics providing the wrong answers, but it’s asking the wrong questions. This growth-based ideology of unlimited wants, profit, and rationality, provides a framework for how we ask ourselves what to do in certain situations. Growth, in other words, is an organizing framework upon which both the questions being asked and the answers around them provide a unidimensional, and ultimately distorted, way of looking at economic relationships. When we ask the questions we have been asking, it leads to overproduction, inequality, dull jobs, and environmental catastrophe.

The reality is that humans have varied and different needs. And contrary to what microeconomics tells us, any reasonable person does not have unlimited wants, but can attain a satisfied lifestyle without demanding too much. Microeconomics makes little to no room for our complexity and real needs, and in doing so, diminishes people to consumers and profit-seekers.

Economics should be about how to distribute resources equitably and responsibly to those who need them, not about how to buy and produce as much as possible. In doing so, it should aim to alleviate real social problems. Indeed, microeconomics, as it is currently taught, does the opposite: it avoids our fundamental realities and planetary boundaries, focusing on excessive and unnecessary growth, and ignores the fundamental problems of our world, including a rising array of inequities, climate change, meaningful relationships, and leisure.

The questions that should be asked instead are: how can resources be effectively distributed in a community? How can people find meaningful work? How can we create local food systems? We need to start economic analysis that encourages community collaboration and environmental stewardship resulting in completely different alternatives to the growth-based ideology.

Disclaimer: The views, information and opinions in the written publications are the authors’ own and do not necessarily reflect those shared by the Eutopia Student Think Tank (EUSTT) nor the EUTOPIA Alliance.

[6] United Nations, Department of Economic and Social Affairs. “Consultations on Climate and SDG Synergies for a Better and Stronger Recovery from the Covid-19 Pandemic.” 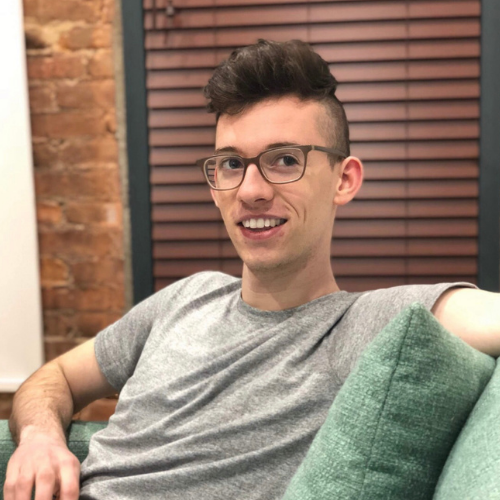 I am a 24 year old Masters student in Urban Studies, and a Student Representative at the VUB. My academic interests are at the intersection of smart cities, system thinking, and resilience. As a Representative, I hope to facilitate meaningful conversations and promote student research. 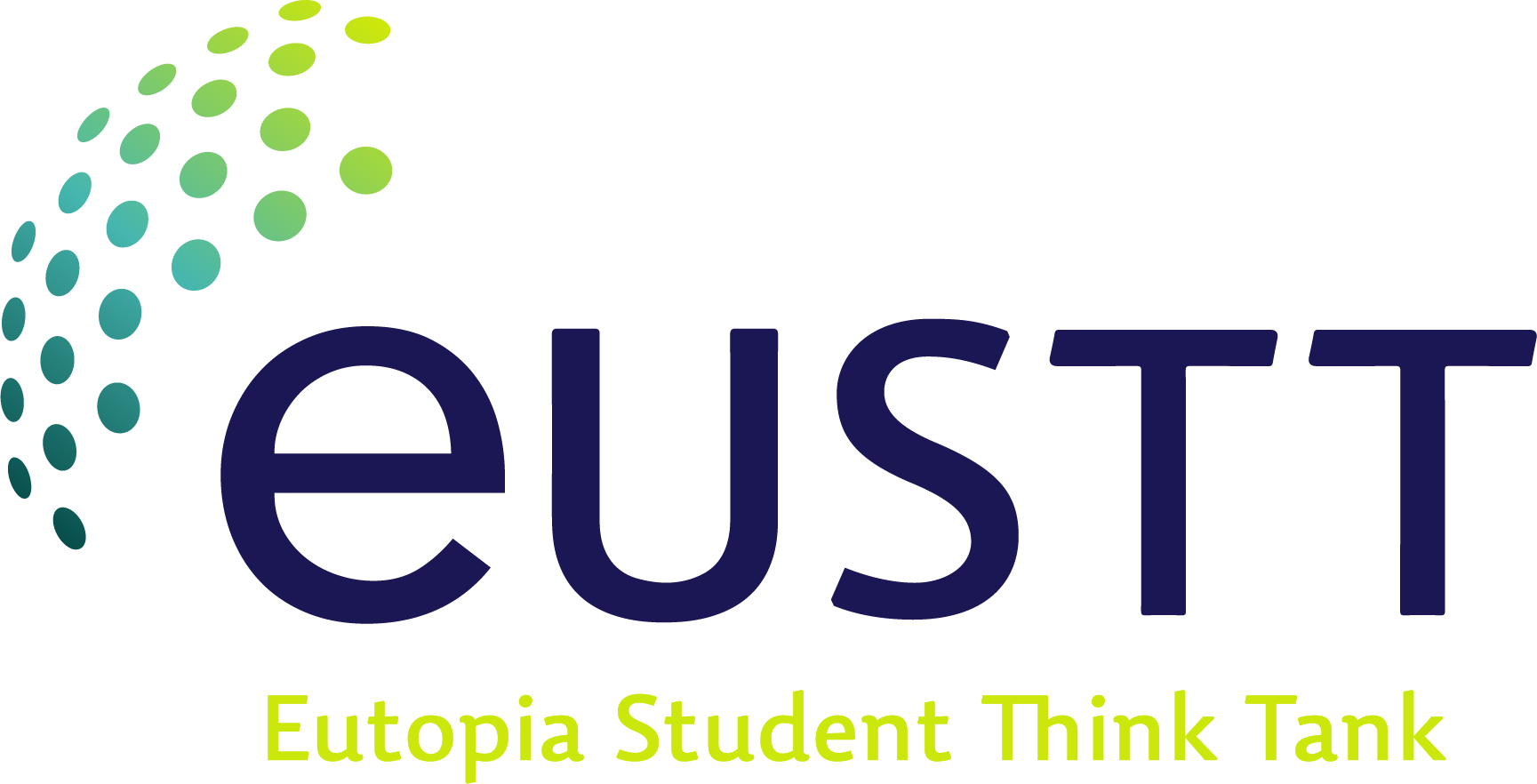